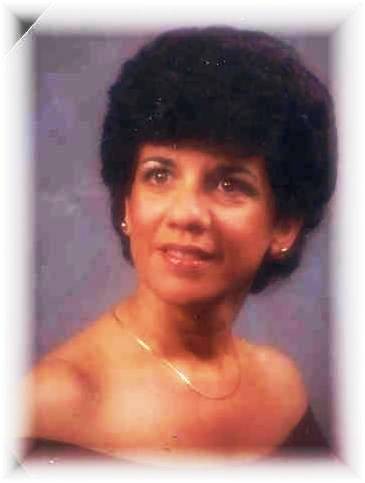 My family, friends and I walk for my sister, Josie DiStefano Palomino.  On October 29, 1983, two hours after my parents 55th wedding anniversary party and two days after her 41st birthday, Josie was killed by a 17 year old impaired driver.  He should have never been driving as he his driver’s license was already suspended.  The impaired driver was more than twice the legal limit.  My family was shattered.  My Mom and Dad could never get past the grief.

Six months before she was killed, Josie and I had watched the original MADD movie and vowed to volunteer our time to the organization.   After Josie’s death I reached out to the only MADD chapter in Florida which was located in Orlando and they came to our side.  It was then that I realized we needed a local MADD chapter to assist families going through the devastation we were facing.  I co-founded MADD in Hillsborough County in March, 1984, and have been volunteering ever since.  It’s been a long, uphill battle for the past 34 years but we are not giving up.  We will continue to WALK, EDUCATE, and ASSIST families who need our services.

Every 51 minutes, someone is killed in an impaired driving crash.  Hillsborough County still maintains the highest number of DUI fatalities and injuries in the State of Florida.

We walk to STOP DRUNK DRIVING with the hope someday to have NO MORE VICTIMS.  WON’T YOU PLEASE JOIN US IN OUR EFFORTS?  Blessings and thanks to all. 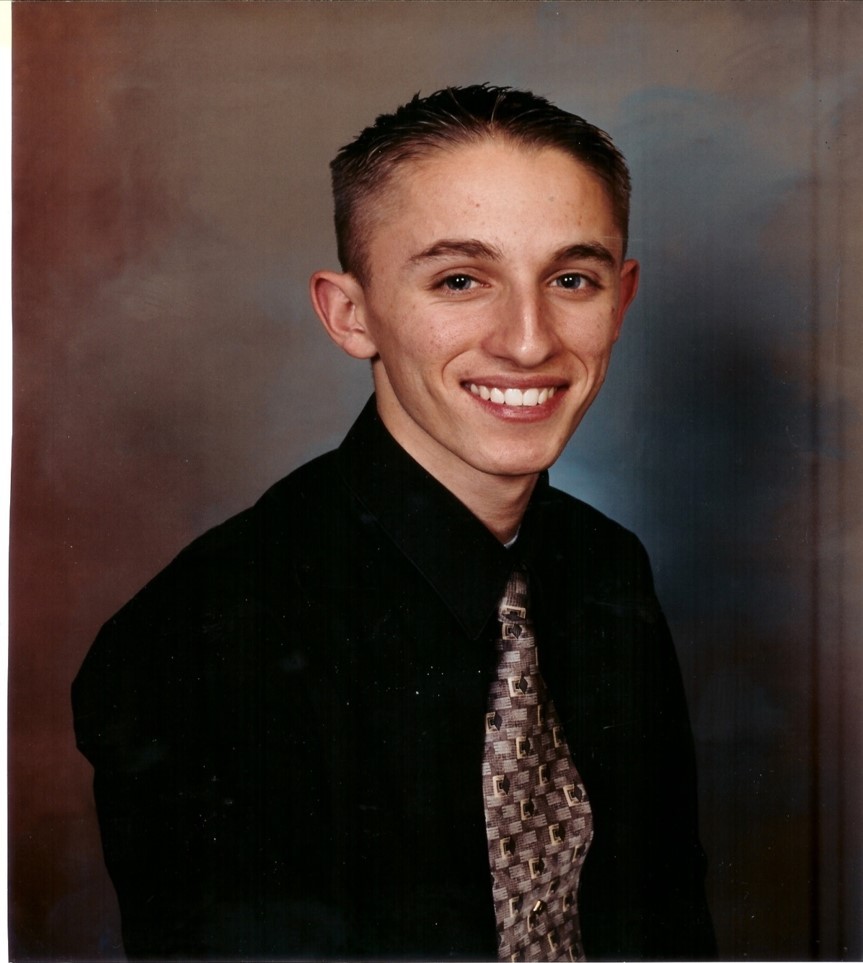 Our family and friends will Walk Like MADD again in 2018 for the 8th year since Louis was killed. Louis was riding in a car with an impaired driver. They told me he was killed instantly, and that he didn't suffer, which left us with no consolation at all. We move forward in the changes in our family, but we miss Louis, and wish he was here to celebrate milestones with us, as it should be. No parent should ever have endure this tragedy. Our family will never be the same. MADD supports victims of drunk and drugged driving every 8 minutes AT NO CHARGE. MADD also provides tools for teens and parents to change the perception of underage drinking-also at no charge. We walk in memory of our son Louis, who was killed in a drunk driving crash in September of 2008.