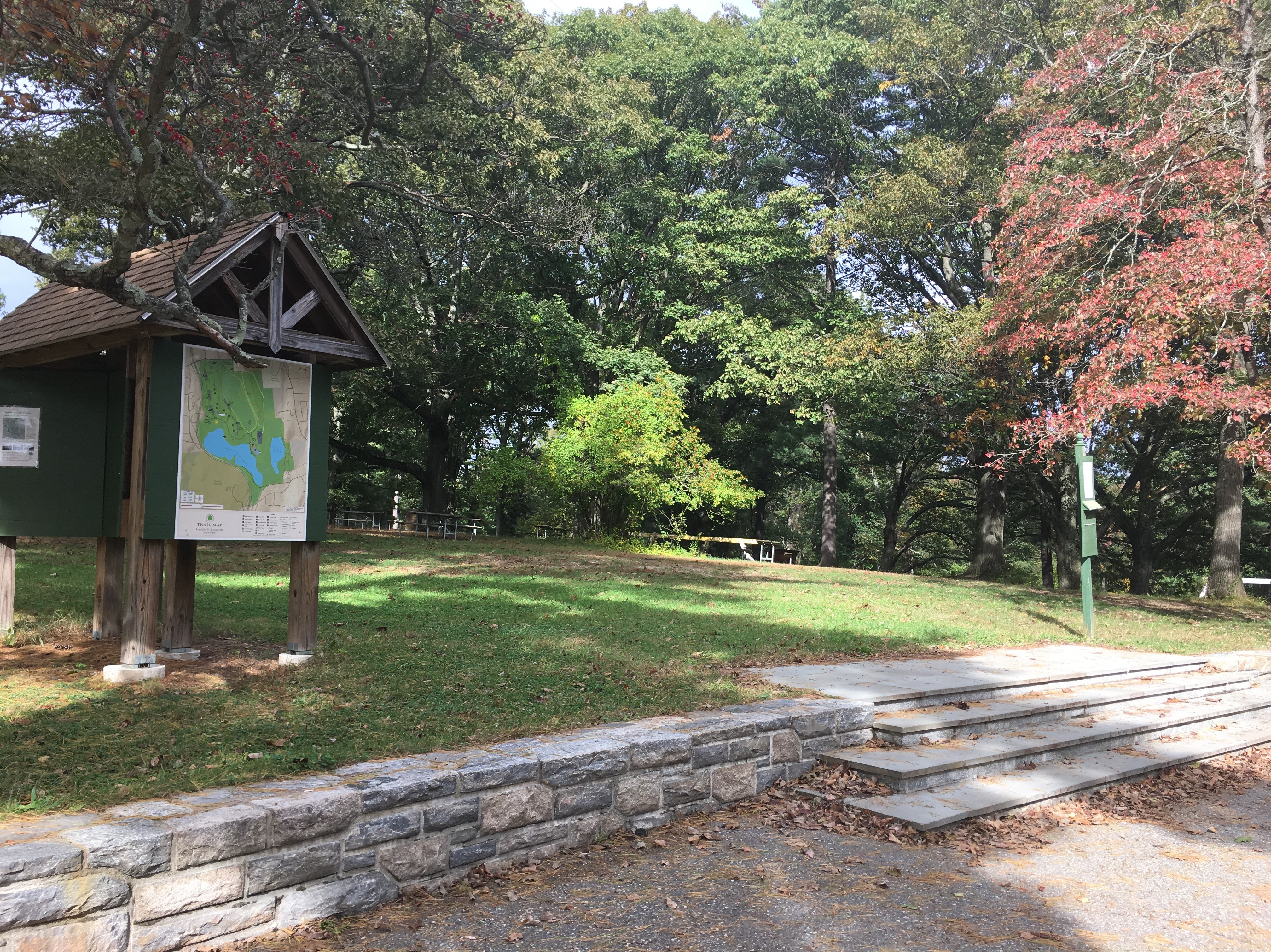 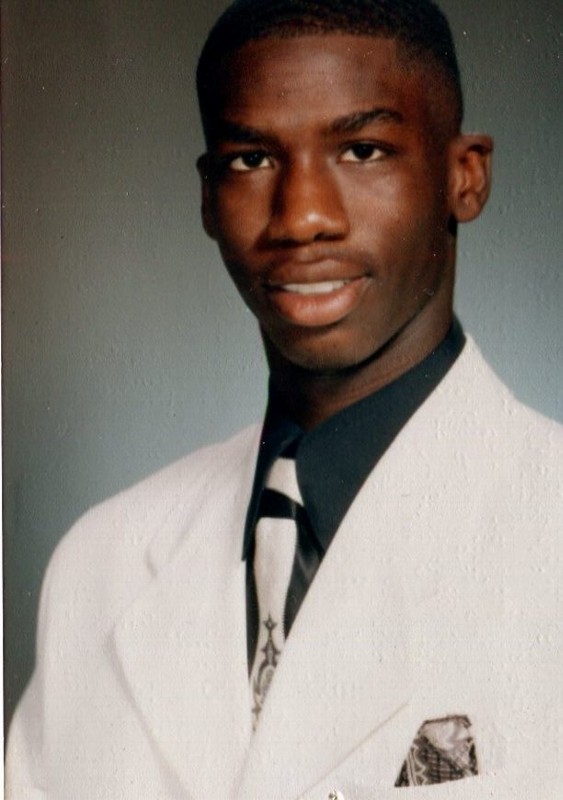 Jamiel Neal was a lifelong resident of White Plains, NY. He attended White Plains public schools. In high school Jamiel played corner back for the White Plains High School (WPHS) football team. He graduated from WPHS in 1999 and continued his education and athletic career at Hudson Valley Community College (HVCC) in Troy, NY. In addition to football, Jamiel played basketball and was a black belt at the Japanese World Oyama Karate club in Greenburgh, New York. After finishing his degree program at HVCC, Jamiel became a certified apprentice for Local 456.

Even with this apprenticeship, Jamiel was known for saying, “my occupation is life.” He was very charismatic and had the gift of gab; which coined him the nickname "Mouth." He had the ability to light up any room he entered, no matter who or how many people were there. Jamiel was a person that never had a bad day. He loved to laugh, dance and enjoyed life no matter what obstacles he faced.  He was always helping others, despite his own circumstances.

Jamiel was predeceased by his mother, Loretta Neal, who passed away from cervical cancer when Jamiel was 19 months old. He was raised by his older sister, Audrey and her husband, Joe Hardy. Jamiel is survived by his father, Edgar Anthony, brothers: Ervin Neal, Maurice Neal, and Ronnie Colblough. In addition, he is survived by his sisters: Audrey Neal-Hardy, and Patrice Neal. Furthermore, Jamiel has three nephews and five nieces.

Jamiel was the passenger in a friend’s car when the driver lost control causing the car to take out about 100 yards of guardrail, flip over and land on the other side of the Sprain Brook Parkway going through Greenburgh, NY.  Jamiel was pronounced dead at the scene of the crash due to blunt force trauma to his head. The driver became the first person in Westchester County convicted under the First-Degree Vehicular Manslaughter law for driving drunk and causing the crash. He was also convicted of aggravated DWI and DWI with a previous conviction and a misdemeanor DWI charge.

Jamiel's family has been active in raising awareness for, and support of, Mothers Against Drunk Driving. They invite you to join them for the Westchester Walk Like MADD on Saturday, October 15th at FDR State Park in Yorktown Heights to honor Jamiel and all loved ones impacted by impaired driving. 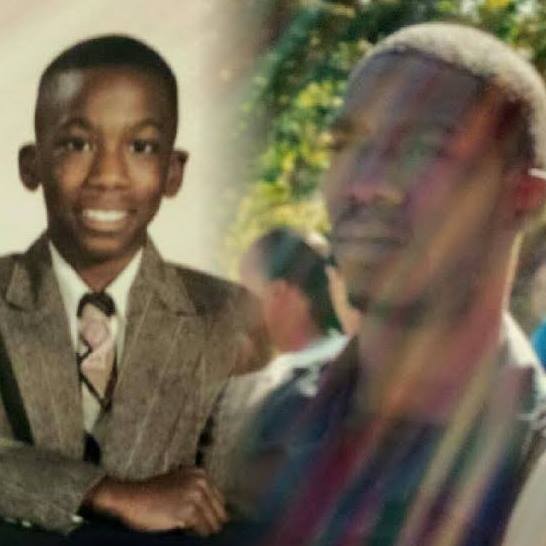 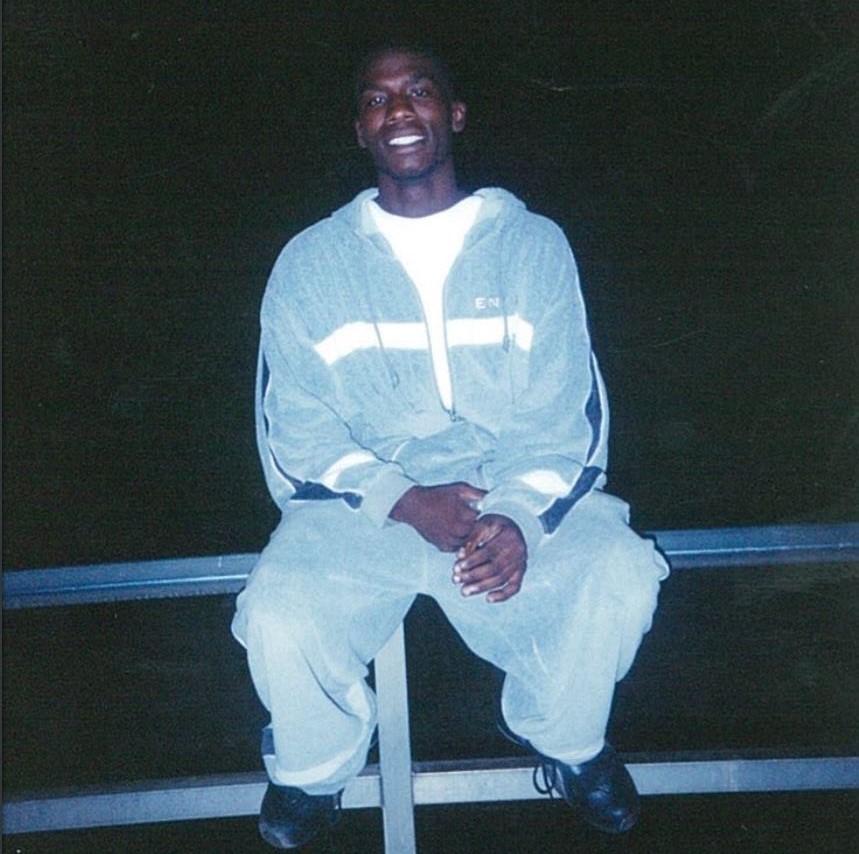