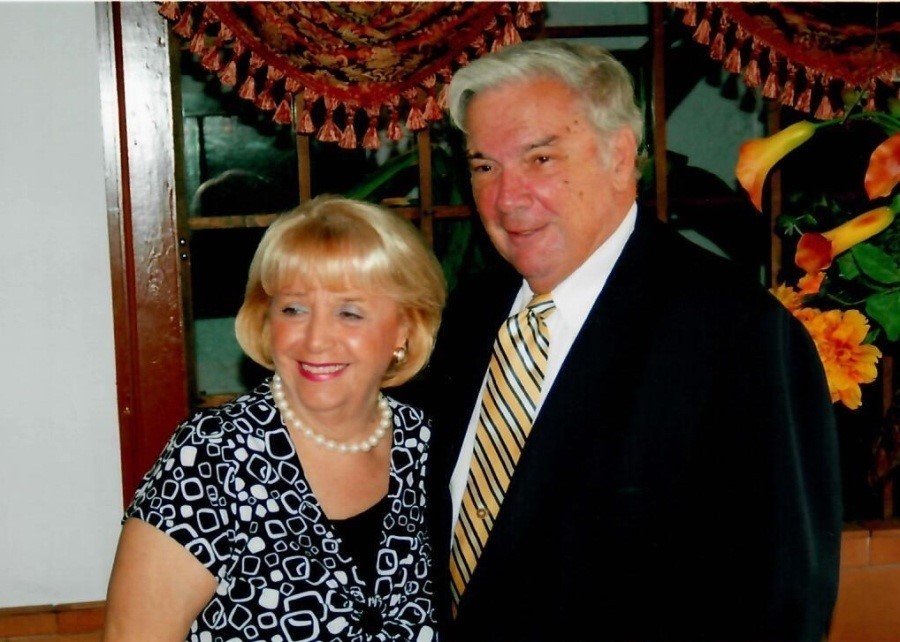 On October 28, 2016 beloved parents, sister, brother in-law, aunt and uncle, Henrietta and Carmelo Sbezzi, were hit head on and killed in a car crash at 2 p.m. in a residential area in Westchester by a drunk driver three times the legal limit.

Their family and friends were forced to deal with the tragic, violent and senseless death of two amazing people. Through the support of their family, friends and community, their daughters Erica Linn and Nadine Sbezzi have had to accept living this “new normal life.” Their parents’ lives were suddenly taken from them in a moment’s notice. Erica Linn, volunteering with MADD, has found her voice and she will never stop working towards a world where drunk and drugged driving NO longer exists. She does this so other families may never know the everlasting pain these crashes cause to the many that are affected. In her parents’ honor, Erica and family will walk until there are no more victims. 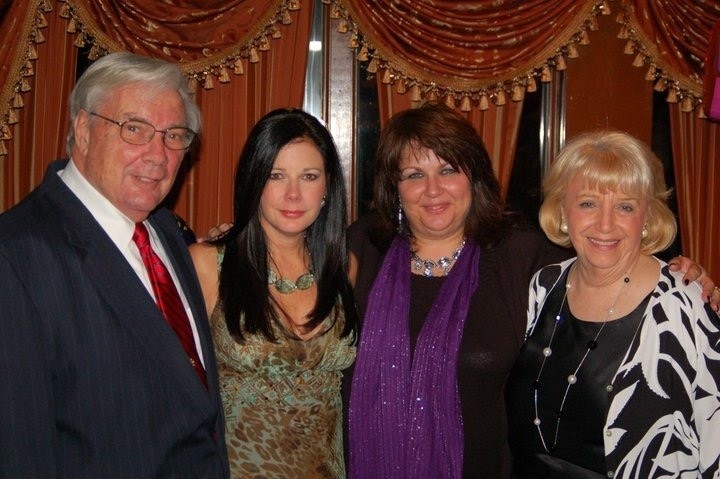 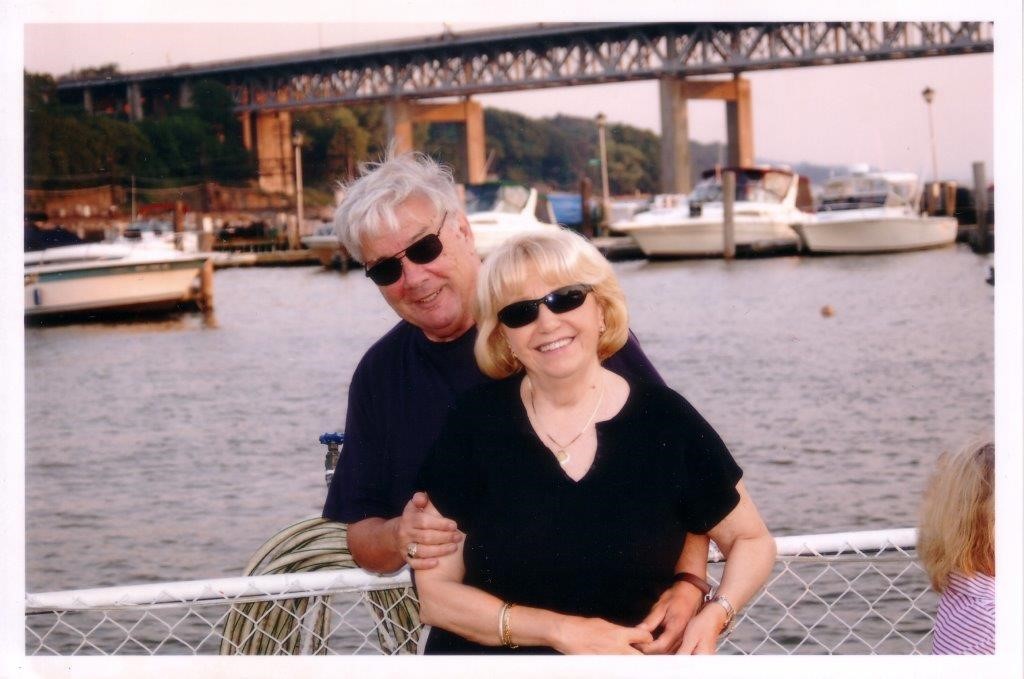 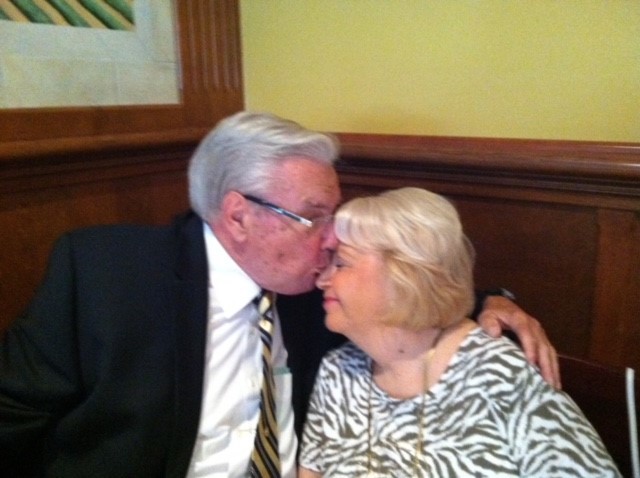 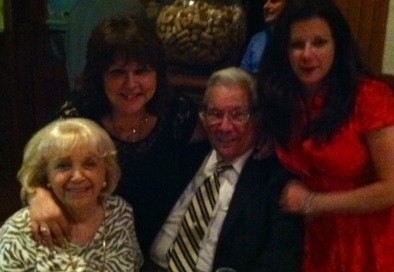