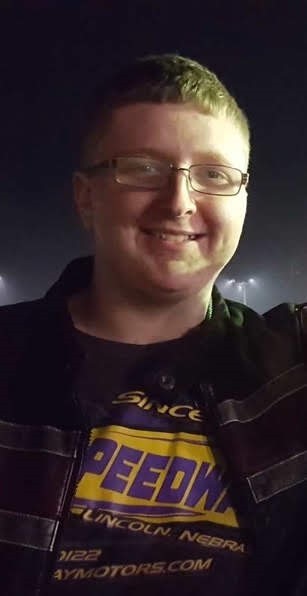 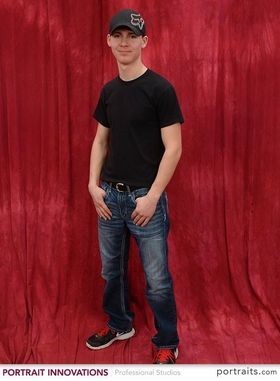 Two incredible young men, taken too soon by the choices of another.

On Saturday October 13, 2018 Joseph and Tom were driving near Cunningham Lake when an impaired driver hit them nearly head on. The impact of the crash was devastating. Taking Joseph’s life on the scene. Leaving Tom to fight for his life over the next four days, in and out of surgery, ultimately succumbing to the severe brain injury that took his life on Thursday, October 18th, 2018. While they fought for their lives, the impaired driver celebrated that he only blew a .08, thinking it meant he was free to go home.

Joseph & Tom were both just 21 years old. But both old enough to know the dangers of impaired driving, taking turns as designated drivers and making sure their friends could always count on them. Joseph was planning a life with his girlfriend, Kelsey. Their future together stolen in an instant.

These two young men were exact opposites and exactly alike at the same time. Tom more easygoing, Joseph more outgoing. They shared a love of fishing, of great bbq and most of all of their families. Joseph was the best of humanity, loved with all his heart, was loyal beyond belief, didn’t know a stranger, loved cheesy jokes and didn’t tolerate bullies of any kind. Tom was honest, loyal, passionate, compassionate, stubborn, trustworthy and truth seeking. Tom is the best person you would ever want to know.

We Walk For Tom & Joseph.

We walk to honor these amazing lives stolen from the world.

We walk with their families. Celebrating the memories.