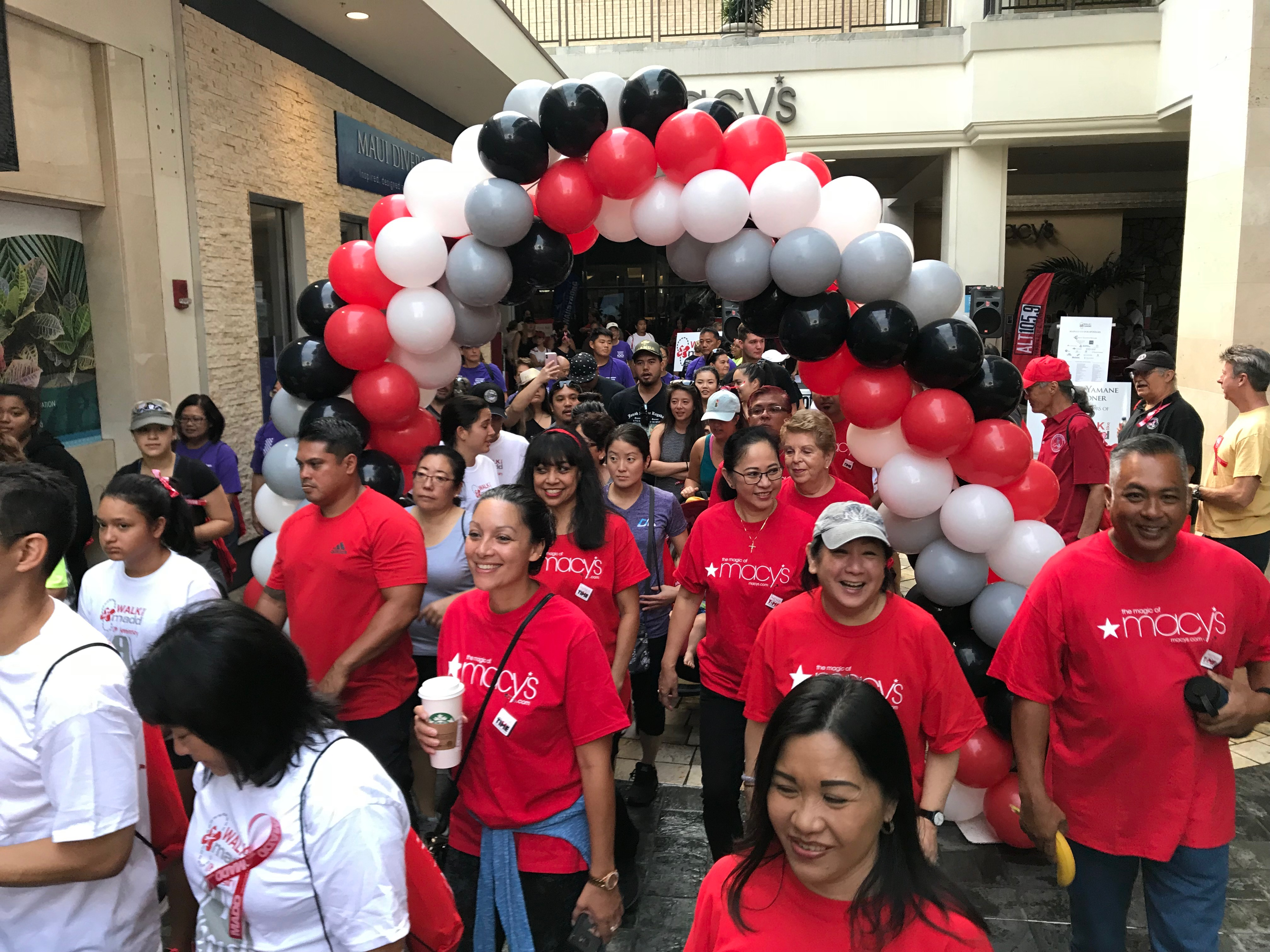 Kaulana Werner, 19 years old, was tragically killed on April 24, 2016, by a speeding, DUI driver, who fled the scene. HPD apprehended the 22-year-old driver about a half-mile from the crash site in Nanakuli.

Kaulana was a well-known and loved football player who played for the Nanakuli Hawks, Kamehameha Kapalama Warriors as well as the Sterling Kansas Warriors. Kaulana returned to Hawaii to help care for his parents. The evening of the crash, Kaulana told his parents he was going to a nearby park to play basketball, which was something he’s always done. Upon returning back home, he was walking on the side of the road across the street from his house when he was struck by the car driven by a drunk driver.

The 22-year-old hit-and-run driver had a .13 BAC at the time of the fatal crash.  She was arrested and charged with Negligent Homicide, first degree, with the maximum of 10 years in prison. The Werner family is seeking the maximum justice for causing the death of their son, Kaulana. 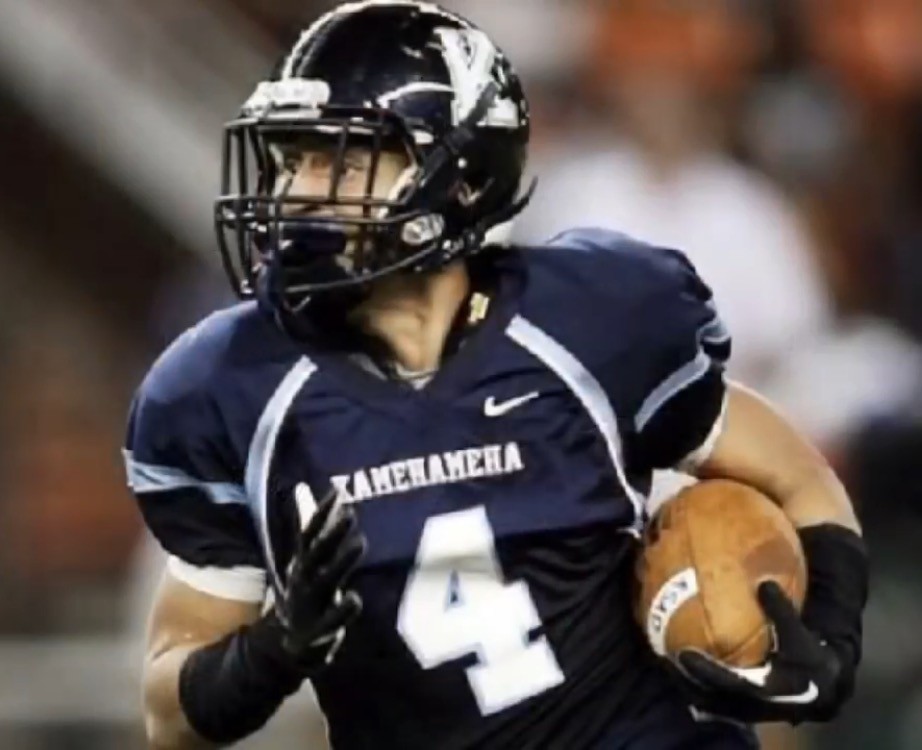 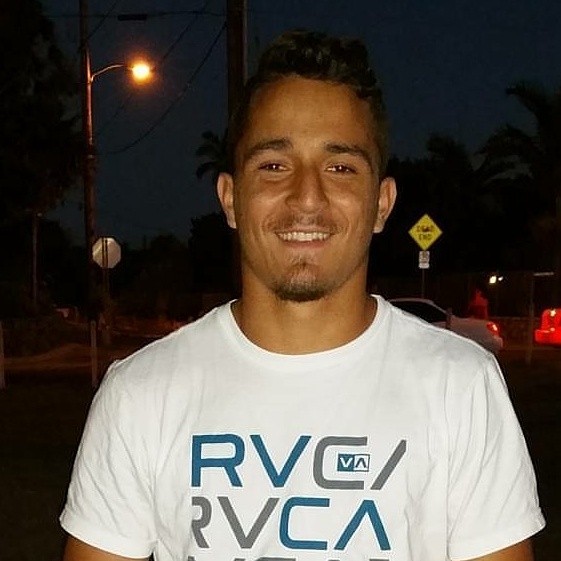 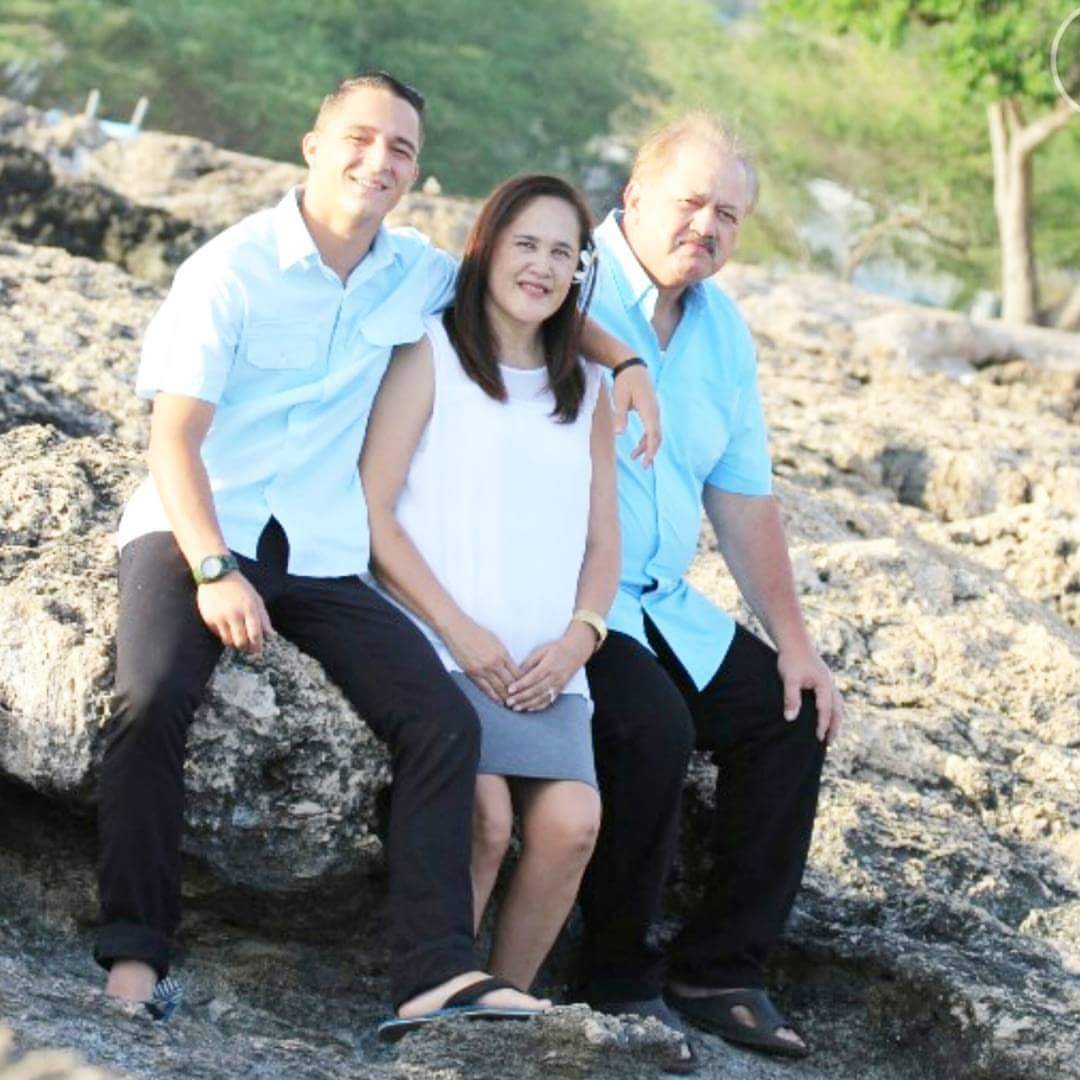 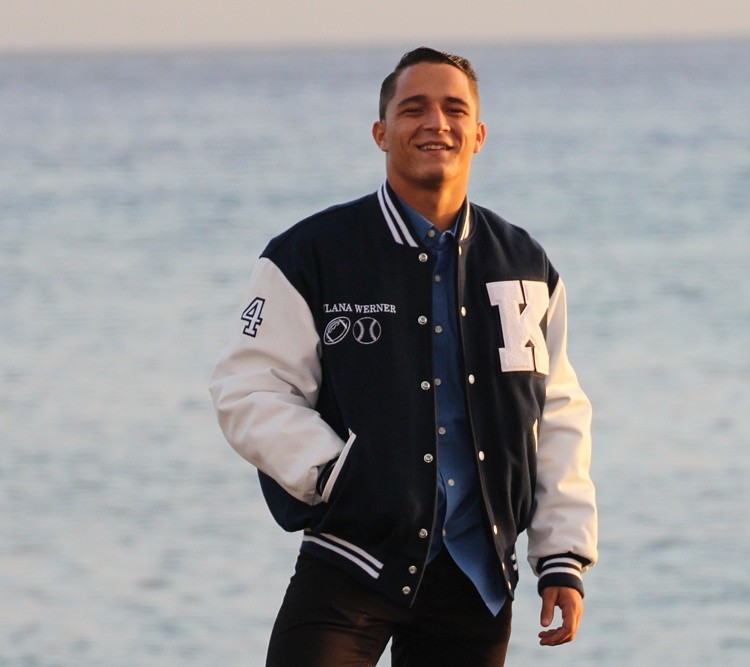 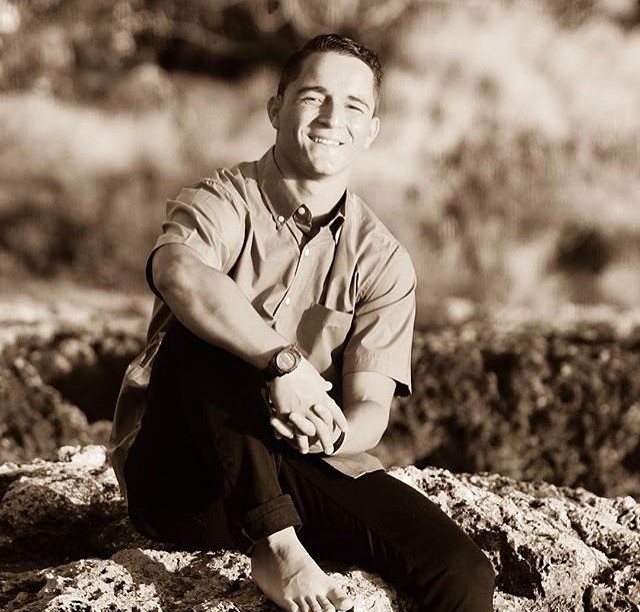